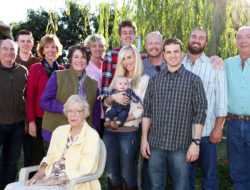 Meet the Farmer: The Cummings Family 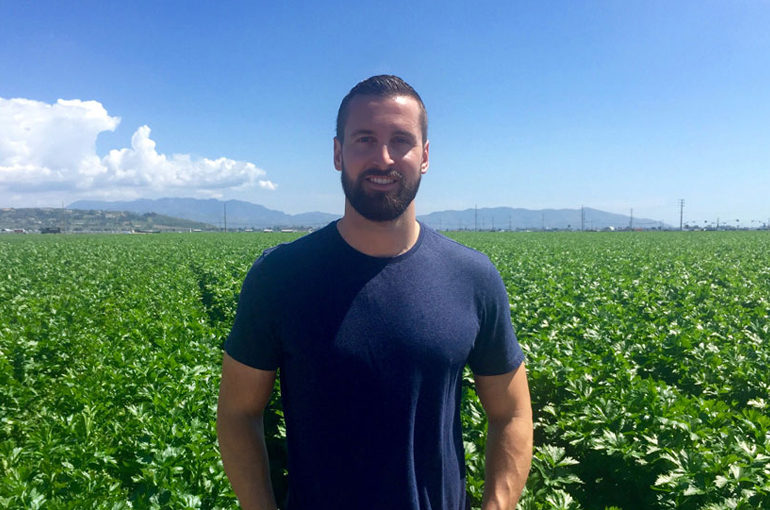 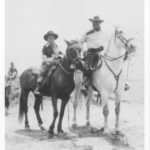 The Terry family has been farming in Ventura County for over 120 years ever since Joe Terry left Portugal and came to California to farm in 1890. Terry Farms specializes in row-crop production, growing various fruits and vegetables on approximately 2,100 acres annually.